Which Indian dishes are worth ordering & tasting from an Indian Restaurant?

Home  »  Indian food   »   Which Indian dishes are worth ordering & tasting from an Indian Restaurant?

So are you confused about which Indian dish to order from an Indian Restaurant in Sydney? If yes, then we are helping you with what to order when you are craving to eat Indian food.

Kashmir is the beauty of India and so are the dishes and food items of Kashmir. So one must try the Kashmiri dishes because these are rich in quality, organic and unprocessed nuts, dry fruits and the flavour enhancing spices like Cardamom and Cinnamon.

It is guaranteed that if you try korma for once when you will order the same thing again. This Indian recipe is extremely tasty. The beauty of this dish does not lie only in the flavour and taste, rather it is the cooking style which has given this dish a unique identity. The recipe includes steps like marinating the hero ingredient of the dish with yoghurt and spice content enhancing herbs and spices like ginger, garlic, cinnamon, bay leaves, cinnamon, nutmeg etc.

There are variegated Indian dishes which have a prefix in their name as ‘Masala’. The term masala means nothing more than the inclusion of all varieties of spices. In Maharashtrian culture, people are fond of eating masala pav.

The origin of this full-fledged meal is in Punjab. The Punjabis are very jolly people. To remain that much enthusiastic and jolly, they need huge energy and nutritional content. But at the same time, Punjabis adore the taste of the dish to a great level. So that is the main reason that Makki-Di-Roti with Sarson-Da-saag came into origin. Saag is made from the highly nutritious mustard leaves.

Thali is very famous in Indian culture. So many are the cultures, that many are the thalis. If you want to taste the whole variety of Rajasthani culture, then you should try Rajsthani thali. If you are fond of South Indian food, then all the dishes which have made south Indian dishes so special will be included in the thaali. The predominant benefit of thali is you also get to eat the sweet dish and dessert as well.

There are so many Indian dishes that give you a vast variety of options to choose from like Chhole Bhature, Naan Roti, Undhyo, Dal-Dhokli, Dal Bati and Uttapam as well. 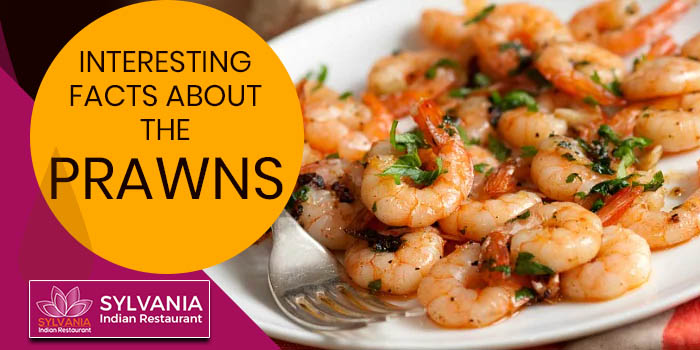 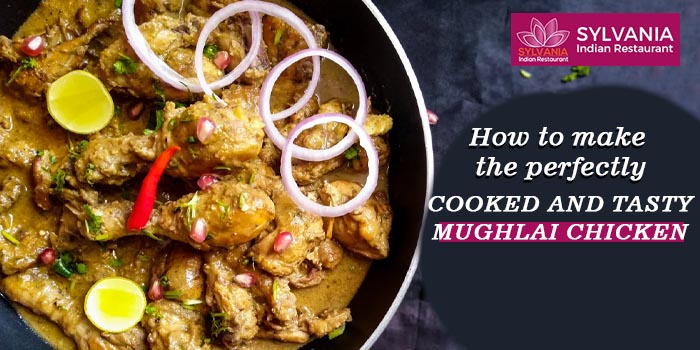 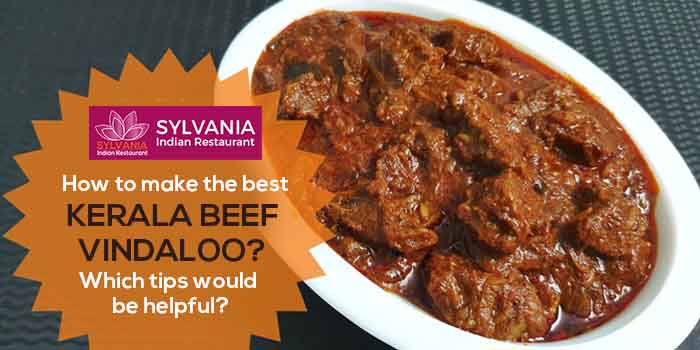