So for today’s menu, have you decided to make something Indian? Wow then!!Since it is a great choice to delight your boss at the dinner and ask him for a promotion. Lol! So have you ever thought that there are so many Indian restaurants all over the world that make tasty Indian food but what makes the Sylvania – Indian restaurant Sydney, the one of a kind? Isn’t it a good question?

Well! the answer for that is ‘Perfection’

The chefs in the Sylvania restaurant are quintessentially trained to come up with the dishes that are made by minute taking care of the proportions of the ingredients and the spices.

Not only that, but the cooking techniques also matter a lot. For example, Dum Biryani is a famous Indian dish but the inclusion of the dum makes all the flavour blend in the rice. So the Indian Biryani would have been a similar and common Biranini if this technique would not have been used in it.

Indian mothers and cooks are very peculiar about hygiene. Before using fruit or a vegetable in a dish, they used to wash it at least 10 times. Sometimes the vegetables are even boiled so that the germs can be killed and they do not enter the dish.

This can be considered as the main secret of Indian dishes. Yes! It is because of the reason that this gravy has all the important flavours and while making the gravy the chefs put their 100% per cent. If the gravy is cooked in the right way, then the whole dish will come up brilliantly. On the other hand, any element missed while making gravy but is put, later on, then it could not bring the same taste. Because as mentioned above, cooking the best Indian dishes is a matter of perfection.

Neither Under nor overcooked food

The food which is either undercooked or overcooked does not taste the best. This is the predominant reason that the Indian chefs cook the food on the low flames. Reliance to the Low flame allows the food to be cooked at the best temperature.

Does not use the stale vegetables

The taste which fresh vegetables can bring about can never be experienced with stale vegetables. Soon this account whichever vegetable is being used in the recipe is wholly fresh and organically grown.

Who also guesses which dish is being cooked in the chicken just with the help of an aroma like mine? Ohh!! You also do. Will you ever feel like eating food that does not smell good? Not. So the aroma of Indian food is believed to sharpen the appetite.

No matter whether it is a dish, vegetable stew or a dessert. The traditional garam masala which we all have heard is made up of all the rich ingredients. 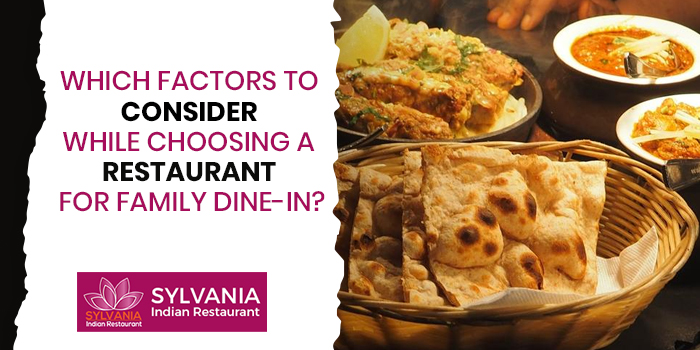 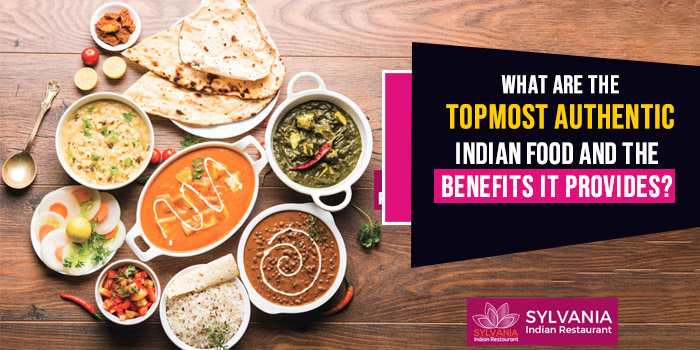 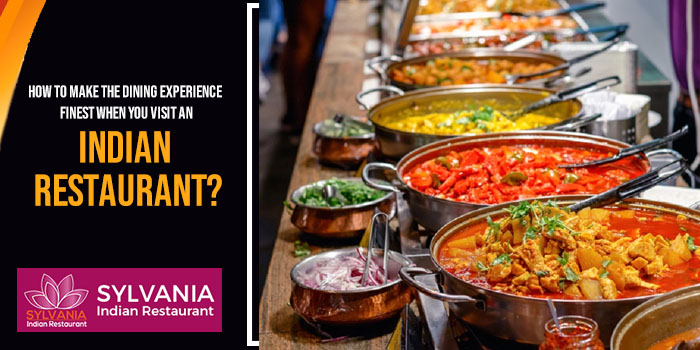